As a flute wood, Ancient Kauri has a voice that is rich and sweet, giving it great acoustical properties for the lower as we ll as the higher pitched notes. It’s a fantastic Native American Flute wood, ancient and beautiful. Typically Ancient Kauri is darker brown in colour with a depth of grain that holds shimmering highlights within. This wood has been recovered from swamps in the far north of New Zealand/Aotearoa, where it’s been naturally preserved for between 10,000 to 40,000 years!

Pounamu is New Zealand’s greenstone, or jade. There are a few common varieties;
Kahurangi pounamu is highly translucent and has a vivid shade of green. It is named after the clearness of the sky and is the rarest variety of pounamu. Kawakawa pounamu comes in many shades, often with flecks or inclusions, and is named after the leaves of the native kawakawa tree (Macropiper excelsum).

Temple Drone Flutes are versatile, melodic, harmonic. Incorporating three plug-able playing holes on the left-hand side, it’s a combination of our most popular flutes. 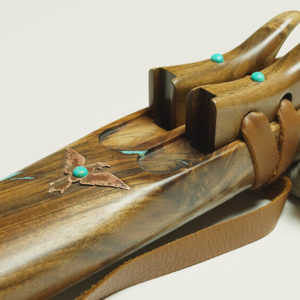 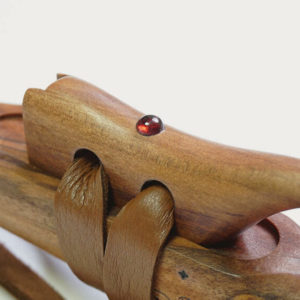 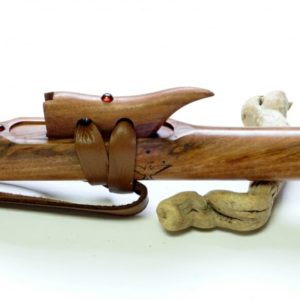 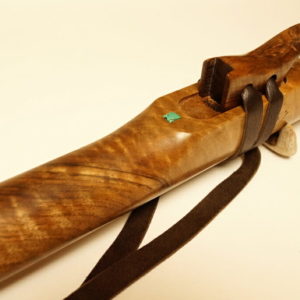 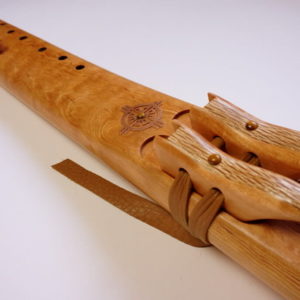 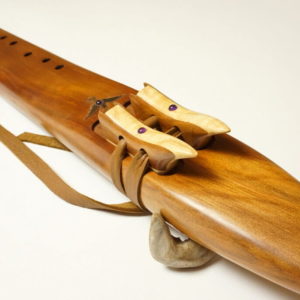 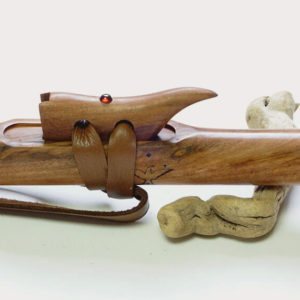 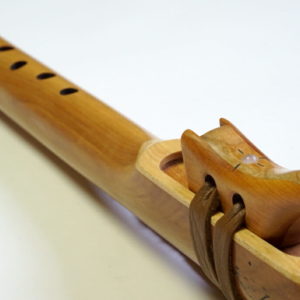 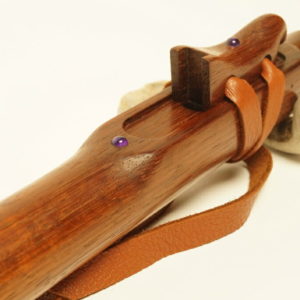 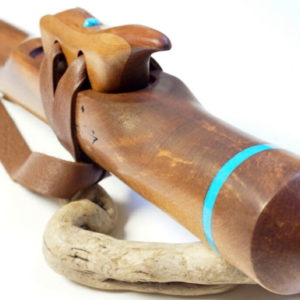 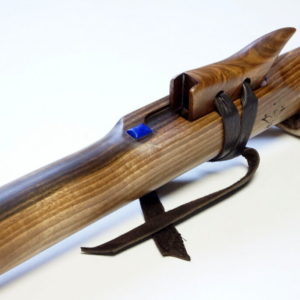 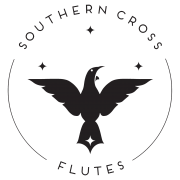